A pair of British climate activists glued their hands to a tire A Vincent van Gogh painting At the London Gallery on Thursday to protest government climate policies.

The duo – Louis McKechney and Emily Bruckelbank – are supporters of the activist group, “Just Stop Oil”, which engages in publicity stunts to draw public attention to the Climate change.

McKinney, 21, and Brocklebank, 24, pasted themselves on Van Gogh’s 1889 painting, “Peach Trees at Blossom, which hangs in the Courtauld Gallery at Somerset House in London.

In a statement released on Just Stop Oil, McKechnie called on the art world to be more proactive in the fight against climate change.

“The directors of technical institutions should demand the government to stop all new oil and gas projects immediately,” he said. “We are either in resistance or accomplices.”

The Courtauld Gallery said it will remain closed until the end of Thursday and is expected to reopen to the public “as usual” on Friday. Fox News has reached out to the show for more comments.

“This piece of art has received protection and state attention. While people in Ethiopia, Somalia, India, Pakistan, USA and Australia (to name a few) who are suffering from climate change are now being ignored and abandoned,” the group wrote. What is more important? This painting? The mother of the future?!

The trick came after another climate activist Throw a piece of cake Leonardo da Vinci’s Mona Lisa at the Louvre Museum in Paris in late May. 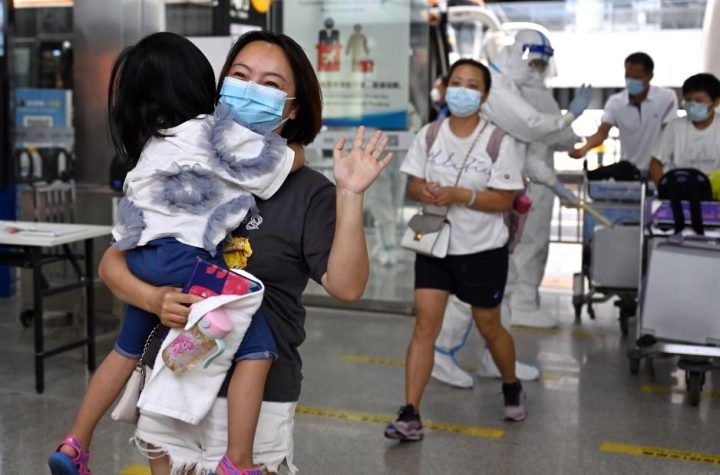 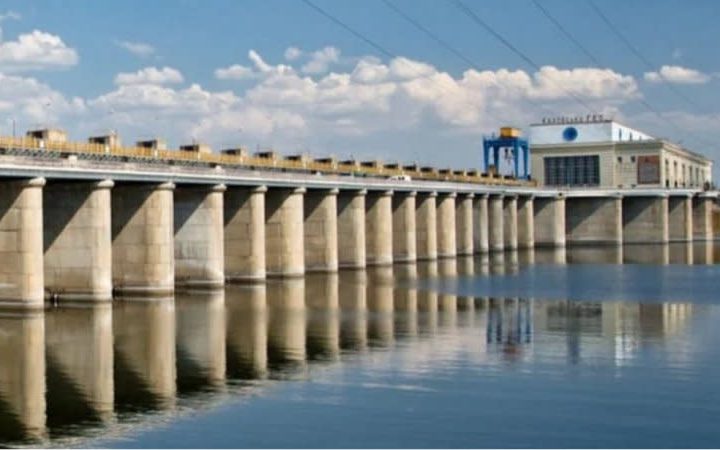