@banjo- That’s exactly, yes. It’s crazy to me how good these three versions are, yet they are mostly ignored and kept as mobile outlets and instead Sega re-releases ROMs frequently. It doesn’t make sense and it’s been frustrating me for years. That’s why I jumped for joy when Origins was first announced.

Tweet embed Certainly me too. I especially hope that if they include the 8-bit versions, they include the main system versions. Previous PS2/Xbox/Gamecube games including Game Gear roms but no main system was an odd choice, due to poorly cropping these versions with low resolution it was really hard to play on a big TV.

And for not including Sonic 3D, Spinball, and Mean Bean Machine at least because an unlockable ROM in this set seems odd because it would complement the MD set. Preferably 32X Chaotix too, this has never been re-released at all as far as I know…these games might exist as unlockable, there might be bonus content, there might be Origins 2! Whichever way, I’m here for it.

I’m not sure Chaotix would guarantee the effort/cost of a full Headcannon remake, although I would love it if it included Vector, Espio, and Charmy as non-depositable characters or DLC, along with the seemingly inevitable Ray and Mighty. 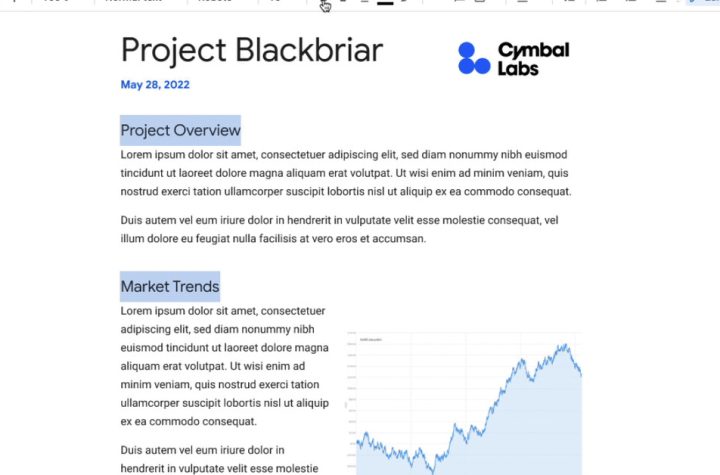 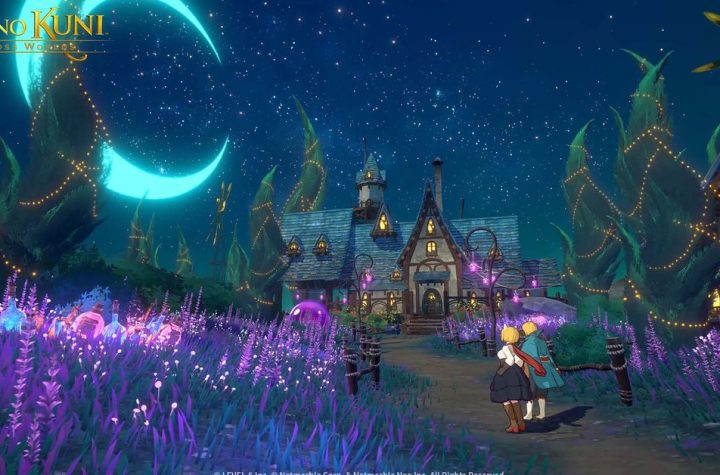 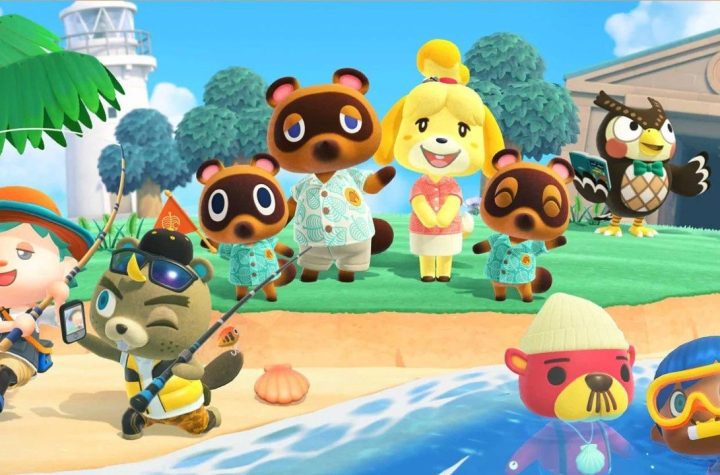