Turkish authorities have arrested Iranians suspected of planning attacks on Israeli tourists and businessmen with pistols and silencers.

Lapid warned that Israel would not “stand idly by” in the face of threats to its citizens from Iran.

The lives of Israeli citizens have been saved in recent weeks thanks to security and diplomatic cooperation between Israel and Turkey. “These efforts are continuing,” Lapid said during a visit to Turkey.

We are not only talking about the killing of innocent Israeli tourists, but also about a clear violation of Turkish sovereignty by Iranian terrorism. We are confident that Turkey knows how to respond to the Iranians in this matter.”

Lapid arrived in Turkey on Thursday for talks with his Turkish counterpart Mevlut Cavusoglu as the two countries press ahead with efforts to mend ties strained over Turkey’s strong support for the Palestinians.

Turkish authorities arrested five Iranians on Wednesday on suspicion of involvement in an alleged plot to assassinate Israeli citizens in Istanbul, Hurriyet reported.

Police seized two pistols and two silencers in searches of homes and hotels where the suspects were staying, according to the report.

There was no immediate response from Iran.

Earlier this month, Israel issued a warning to its citizens to avoid travel to Turkey and urged Israelis in Turkey to leave immediately. The warning said that Israeli citizens could be targets of Iranian attacks.

See also  Report: Hundreds of Russian troops are being held in basements for refusing to fight

For its part, Israel will not stand idly by when there are attempts to harm its citizens in Israel and around the world. Our immediate goal is to achieve calm that enables us to change the travel warning to [Turkey]Lapid said.

The travel warning infuriated Turkey, whose economy is largely dependent on tourism. Ankara responded by issuing a statement saying Turkey was a safe country.

Standing next to Lapid, Cavusoglu said Turkey “cannot allow such incidents to happen in our country.”

“We have sent the necessary messages,” he said, without elaborating.

Iran and Israel have been engaged in a shadow war for years, but tensions have risen after a series of high-profile incidents that Tehran has blamed on Israel.

Tehran claimed that Israel was responsible for the killing of Islamic Revolutionary Guard Corps Colonel Hassan Sayyad Khodaei at his home in Tehran on May 22.

Turkish private news agency IHA reported that Iran sent agents disguised as businessmen and tourists to Istanbul to assassinate Israelis in retaliation for Khodaei’s killing and other attacks.

Meanwhile, the IRGC said on Thursday that it would replace the veteran intelligence chief, without giving reasons.

Turkey, which has economic problems, is trying to end its international isolation by normalizing relations with several countries in the Middle East, including Egypt, the United Arab Emirates and Saudi Arabia.

Turkey and Israel have been close allies, but relations have been strained under President Recep Tayyip Erdogan, who is highly critical of Israel’s policies toward the Palestinians. Turkey’s embrace of Hamas, the movement that rules the besieged Gaza Strip, angered Israel.

See also  Ukraine: 200 bodies found in a cellar under the rubble of Mariupol

The two countries withdrew their ambassadors in 2010 after Israeli forces stormed a humanitarian flotilla bound for Gaza, which has been under an Israeli-Egyptian blockade since Hamas seized power there in 2007.

Nine Turkish activists were killed. Israel apologized to Turkey for the deaths under a US-brokered deal, but reconciliation efforts have stalled.

Turkey recalled its ambassador in 2018 after the United States recognized Jerusalem as Israel’s capital, prompting Israel to respond in kind. The two countries did not reappoint their ambassadors.

The latest rapprochement was led by honorary Israel President Isaac Herzog, who made several phone calls with Erdogan and visited Turkey in March, becoming the first Israeli leader to do so in 14 years.

Foreign Minister Mevlut Cavusoglu visited Israel last month. This is the first official visit of a Turkish official to Israel in 15 years. 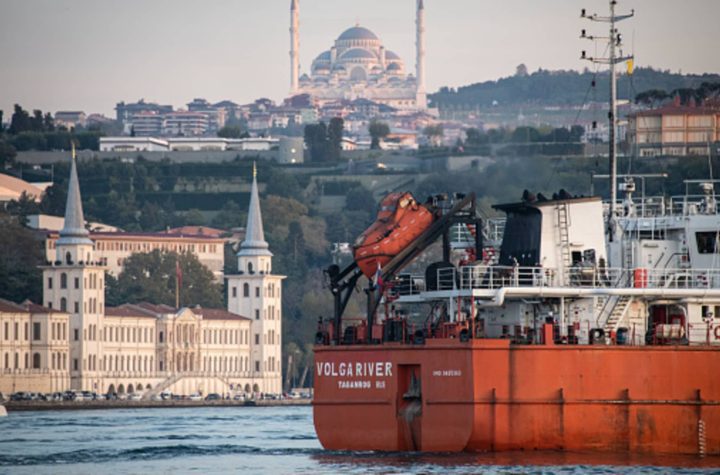 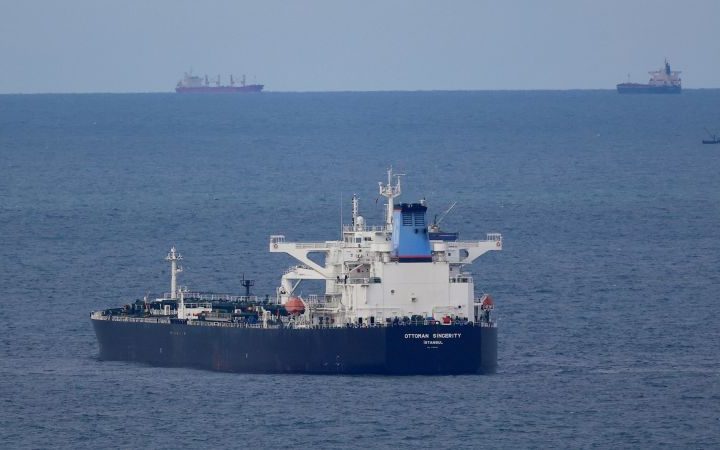 Oil tankers stuck in the Black Sea. That could become a problem 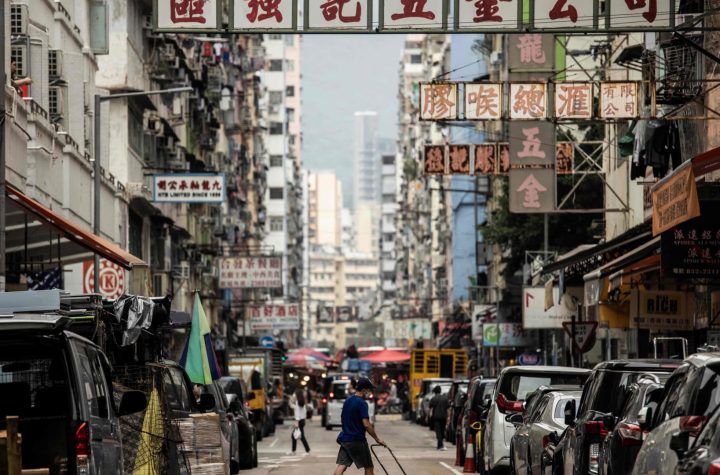