Destiny struck a family in Saguenay-Lac-Saint-Jean on Christmas Eve when a woman was killed in a horrific snowmobile crash and her loved ones who tried to save her were injured in a collision with a moose.

Read more: Consecutive crashes lead to the death of a snowmobile

Mylène Paquet, 33, was returning one kilometer from her parents’ room when the tragedy struck at Lac aux Foins in Notre-Dame-de-Lorette, 40 kilometers north of Dolbeau.

For reasons not yet known, at 9:30 pm the mother of two children lost control of her vehicle and collided head-on with a garden shed on the riverbank.

Warned by the lover, his father and his partner rushed to rescue him by snowmobile to bring him to rescue services. “My dad gave her some resuscitation and they put her on the train. They were 20 kilometers away from the pick-ups, ”said Martin Baggett, the victim’s brother, without consolation.

To make matters worse, the convoy collided with a moose, pushing Mylene’s father out of the driver’s seat.

While both father and daughter were on the slate, her husband was responsible for completing the trip completely cool.

“He had to go another 10 kilometers. He came with his hands and ears severely frozen,” Martin Pocket continued.

An ambulance finally took all three family members to the hospital, where Mylene Pocket died of her injuries.

“It’s a tragedy, we are all sad. I do not have a little sister now …”, says the elder of the family.

Sûreté du Québec is investigating the crash, but does not currently support the hypothesis.

The 30-year-old had his own snowmobile and wanted to spend the holidays in his family’s four cabins scattered around the Lock Ox Poins.

She has two children, a wife and three stepmothers.

Michel Garneau of the Fédration des clubs de motoneigistes du Québec has been mourning the death of this snowmobile since the start of the season.

“It’s unfortunate not to wait for others,” he gives up.

The latter, especially in the dark, takes the opportunity to remind you of the importance of adjusting your speed.

Of the snowmobile-related deaths, 80% of them were caused by single-vehicle events, according to statistical Canada data (2013-2019). 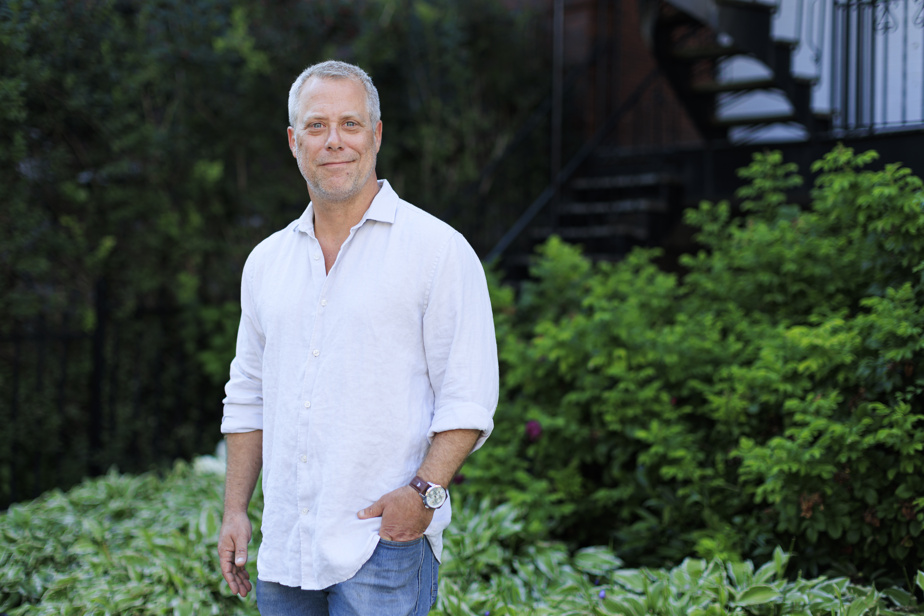 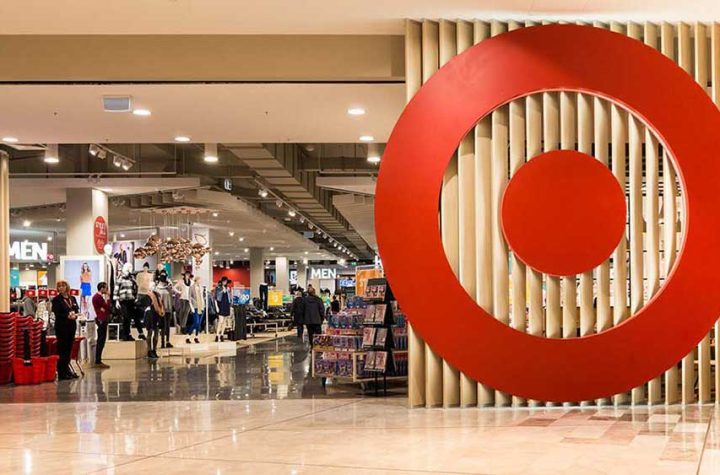 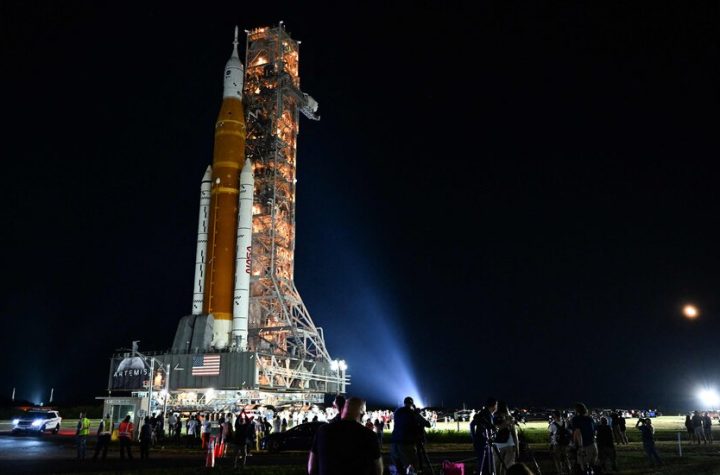