“Speaking French to customers and greeting them is neither dirty nor sinful. This call for boycott was made entirely by old sheep with an exaggerated reaction, “said Jerome Moutonet, owner of Prioch Tory.

The head of a bakery on Green Avenue in Westmont, Mr. Moutonet, who last week served an English-speaking woman, said she will not soon forget him.

“I took his order in English. I do not mind speaking the language of the customer. I escaped asking if she wanted to heat her sandwich in French. This is where everything deteriorated, ”laments Mr. Mortonet.

This client, known as Elaine Harris, spoke furiously against the merchant who spoke to her in Moliere language.

“She was upset because I spoke to her in French. But I’m French, in a French bakery in Quebec, where is the play? In addition, the client understands and speaks this language, ”sighed Jerome Moutonet.

Elaine Harris did not respond to requests for comment RegistrationSo he started a defamation campaign on social media against the bakery.

“It’s a long way to ask you to join me and my friends who have seen today’s behavior to ignore this shop,” he wrote in an email and on social media.Me Harris.

Mr. According to Moutonet, his business would have been exploited because of Bill 96, which would have provoked the dissatisfaction of the English-speaking community.

The result? Since last Tuesday, Brioche Dorée Bakery has received at least 350 new reviews on Google. Only about forty of them are negative due to the appeal initiated on social networks by the English speaking client.

“Her operation did not work properly. We received hundreds of positive messages, including phonographs supporting us. Basically, she had a hegemonic and colonial demeanor. She wants us to speak to her in English, otherwise she is trying to destroy us,” Mr. Mountnet denies.

“All that for a sentence in French! This event once again shows the contempt and tolerance for our French language in Quebec. Especially in Montreal and Westmont, ”he saidMe Valley.

“Under Rule 101, we need to remind English speakers that traders are not obliged to speak English with them,” the SSJB recalls.

Listen to the Tuticorin-Dumont encounter with Benoit Tutrizak and Mario Dumont on QB Radio: 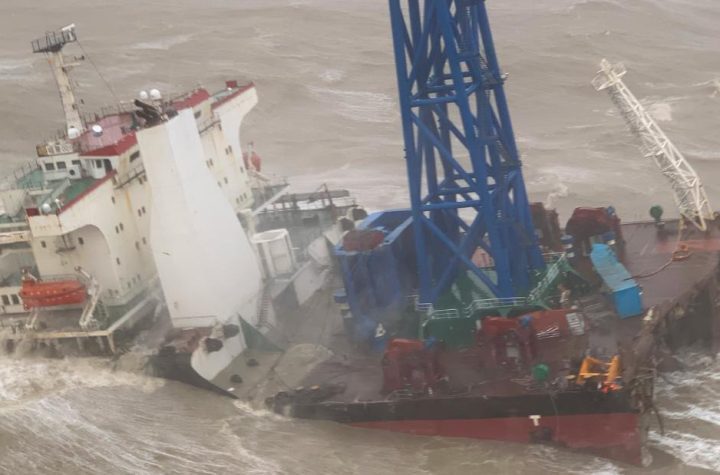